This month several shops in the Denver area are offering great deals on cannabis products. We’ve scoured through our database to find some of the best cannabis deals in the Denver area. Whether you’re looking for flower, edibles, oil or something else, there’s a deal for you on this list.

Here are some of the best cannabis deals in Denver this month:

Diego Pellicer offers premium marijuana for medicinal and recreational use. This dispensary isn’t currently offering any deals, but keep an eye out. Some of its past deals include deals on pre-rolls and certain strains. 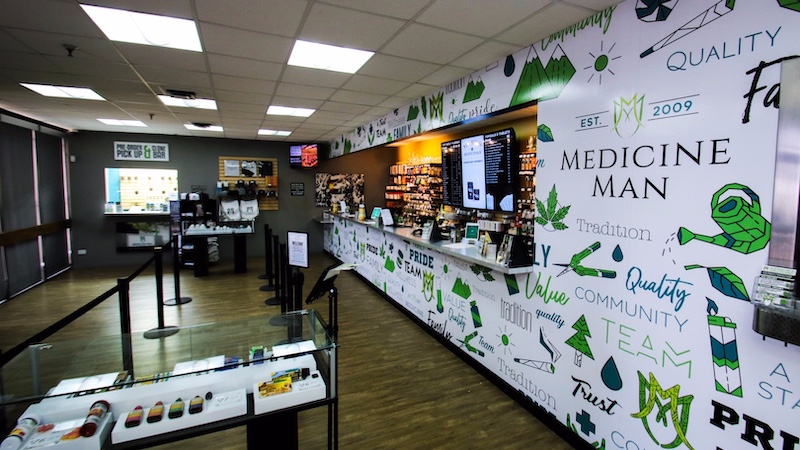 Medicine Man is a dispensary chain throughout Colorado. Its Denver location offers a variety of flower, edibles, concentrates, topicals, drinks and tinctures. Here are a few of its deals: 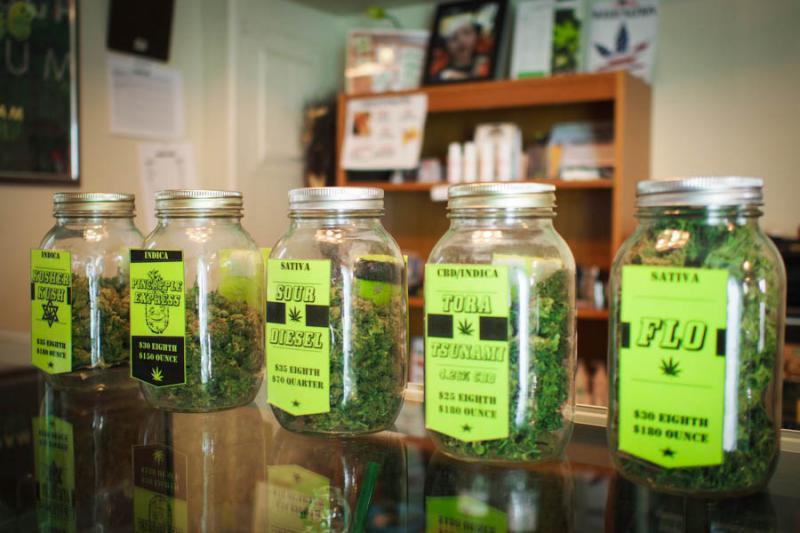 Denver Dispensary offers bargain ounce deals and connoisseur medical and recreational strains. Here are a few of its deals: 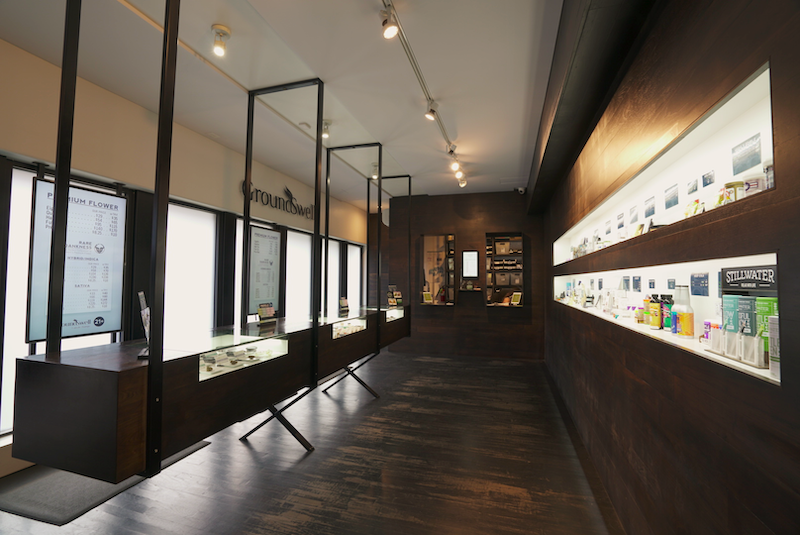 Groundswell, which is a part of LOVA, is a boutique cannabis shop in Denver. It typically offers monthly deals a number of its products. Here’s what it has offered in the past: